This represents the most profound oriental philosophy from which philosophical views on the world, cosmos and life are derived. The Taegeuk poomse consists of different movements in sequence. The vital points of this poomse are to make exact the speed of breath and action and move the body weight properly while executing speed actions. Thus, we can fully realize the main thought of Taegeuk.

Older forms dating from 1967 to 1971 – these are used for supplementary training. The thought of Palgwe, another concept of the ancient oriental philosophy, implies symbolic ally – all the phenomena of man and universe.

Koryo is the name of an ancient dynasty in the Korean peninsula. The English name of “Korea” is originated from the name of this “Koryo” dynasty that was famed for its cultural achievements such as Koryo ceramic and for the valiant spirit of its people with which they defeated the Mongolians’ aggression.

The word “Keumgang” has originally the meaning of being too strong to be broken. Also in Buddhism, what can end every agony of the mind with a combination of wisdom and virtue is called “Keumgang”. The poomse “Keumgang” is named after mount Keumgang, symbol of solidity. “Keumgang” is also analogous to “diamond”.

Taebaek is the ancient name of Mount Paekdu where the legendary Tangun founded a nation for the first time in the Korean peninsula some 4330 years ago. Poomse “Taebaek” takes its principles of movement from the word “Taebaek” which means “being looked up to as sacred”.

Pyongwon means “vast plain”. The plain is a source of sustaining the human life and, on the other hand, a great open plain stretching out endlessly gives us a feeling of majesty that is different from what we feel with a mountain or the sea. An application of the providence of the plain which is blessed with abundance and grace as well as boundless vastness into the practice of Taekwondo is poomse Pyongwon (plain).

Sipjin has the meaning of “decimal system” which stands for a symbolical figure of 10 meaning “endless development and growth in a systematic order”. In poomse Sipjin, stability is sought in every change of movement.

According to the oriental belief, all living things come from and return to the earth (Jitae is derived from the meaning of the earth). The earth is indeed the origin and terminal of life. Living things as well as all the natural phenomena of the earth originate mainly from the changes and the form of earth. Poomse “Jitae” is the movement, which applies these features of the earth. 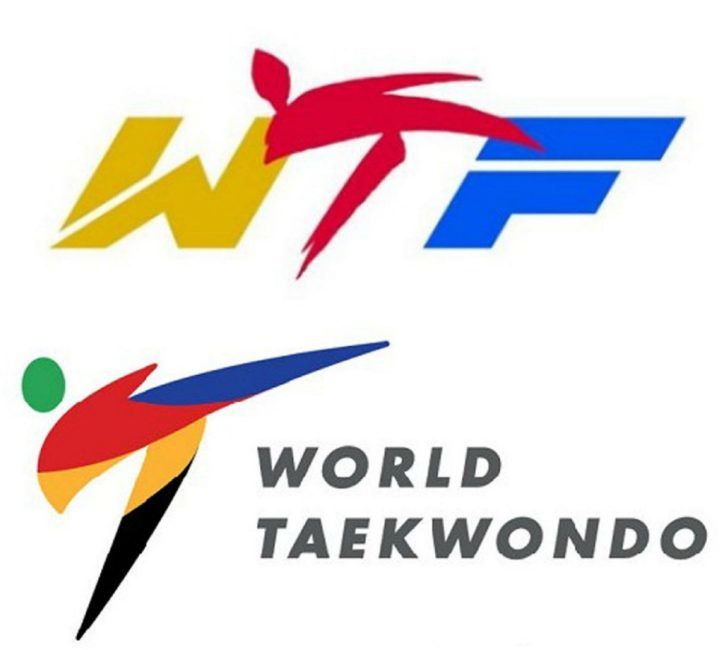